Hero of Sparta is a real odyssey action-adventure thrilling video game developed for gaming consoles such as Nintendo DS, Android, iOS and PlayStation Portable by Gameloft. Hero of Sparta requires iOS 3.1.3 and is compatible with iPhone, iPod touch, and iPad.

Hero of Sparta features an epic odyssey storyline which is set in ancient Greece, where player plays the role of a fierce Spartan warrior, King Argos who is unafraid of defying the gods themselves and in the beginning he finds himself awake alone on an unknown beach with bare hands, his boat and entire navy missing. The game features 8 different levels to explore with their majestic environments: the mysterious Atlantis, the depths of the Underworld, and more.

Storyline offers the most phenomenal combat with monsters from mythology. The game is really a mythic adventure; the player has to survive through the journey from the Oracle’s Island to Atlantis and finally to the depths of the Underworld fighting mythical beasts such as Cyclops or Cerberus.

The game features full 3D experience with glorious graphics, the game is a real odyssey more than a basic hack and slash. It offers amazing equipments and upgraded mythic weapons such as bow, ax and swords and amazing super powers challenging even the Gods themselves.

Go through the epic gameplay experience combating the most phenomenal monsters from mythology, be a Spartan with special super powers and challenge even the gods, solve puzzles, missions coming all your way and survive through this mythic adventure.

BEFORE HE WAS A MAN, HE WAS A GOD. 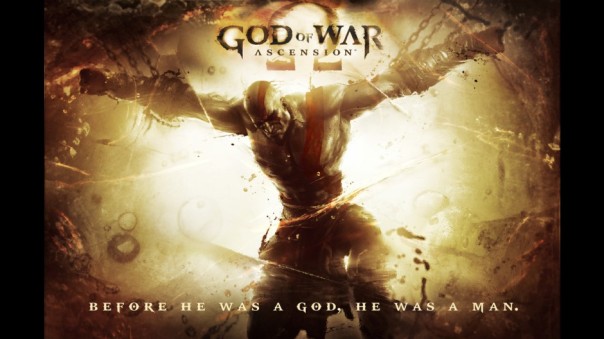 The story takes place after Kratos sold his soul to Ares’, tells his journey from his precedent sins and the rise of his rage to break free from Ares’ bond.