A new cohort of forceful battles of new styles have been included in the new version or game and this all has been possible by the incorporation of a large number and techniques of martial arts and has made a new style of fighting which will be loved by the players or users.

Players will get full chances of playing with new competitors like Akira Yuki, the Virtua Fighter and Tekken’s Sarah Bryant along with their older favorite players of Dead or Alive being cast again.

The fight in this new version takes place with the help of brawler set which has been packed with more of the adventurous action and fought from anywhere in the world of this game.

DOA5 can be considered as a new returning way in the battle of the eminent Dead or Alive and that can be run on stages that are even 3-D and with the progress of the match, the stage changes.

Tecmo Koei had already made the announcements that the game of Dead or Alive is going to be seen on the stores on 25 September, 2012. Till that time, you have to wait and has to play with the old ones…

Guild Wars 2 is an upcoming role-playing game for Microsoft Windows and is currently under development by ArenaNet. The game will be published by NCsoft. The game is set to be released on August 28, 2012 and the guys who already have had pre-ordered the game will have it by August 25, 2012.

Guild Wars 2 is a sequel to Guild Wars and is entirely an immense multiplayer online game that is set in the fantasy world of Tyria, the story steps forward 250 years of Guild Wars claiming to be unique in the genre, includes a greatly customized game engine which supports great 3D environments models, new animation effects, enhanced lighting and shadows also include support for audio and cinematic engine. And features glorious graphics with a more flexible skill-casting and combat system and makes the game actually to be unique in the genre. 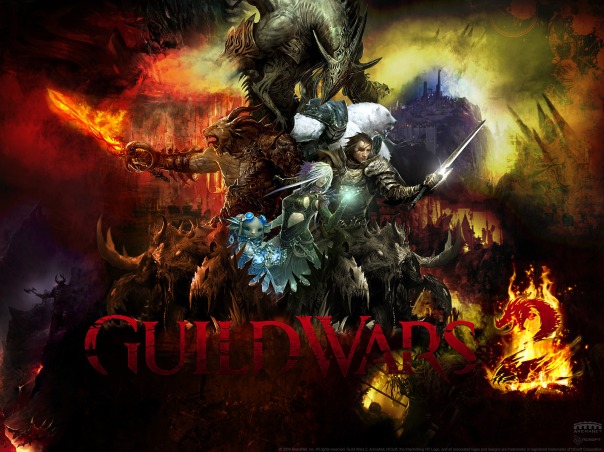 The game will be supporting DirectX 10 but there is not actually requirement of DirectX 10 to play the game. The game will utilize a technology occlusion culling to optimise 3D object rendering giving the game wonderful graphics and design, and will use Havok engine that will offer ragdoll animation and destructible environments. 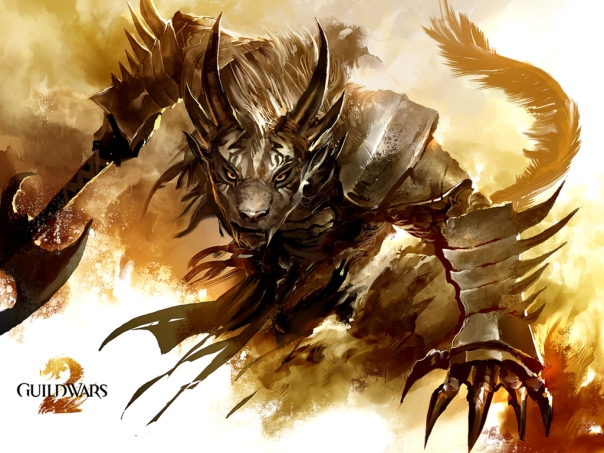 Guild Wars 2 will require higher computer specifications than the original Guild Wars and will solemnly be designed for a wide range of computer specifications, will feature all new capabilities for player with a massive multiplayer online mode featuring glorious graphics and animation effects and a great combat and skill-casting system and will give player a wonderful gaming experience.

The Witcher 2: Assassins of Kings

The Witcher 2: Assassins of Kings, a sequel to The Witcher video game, is an action role-playing video game developed by Polish studio CD Projekt RED. The game is available on Microsoft Windows, OS X and Xbox 360. The game is based on the book as in game “The Witcher” by Andrzej Sapkowski. The game has marked an amazing and commercial success, has sold more than 1.7 million units for the PC version only.

The Game features a complete new modern engine, realistic and brutal combat system that adds superior ness in the gameplay. It defines new attacks with dynamic actions, as the game is all about warfare. The Witcher 2 offers amazing graphics and sophisticated mechanics that make the gaming world a real one, player finds itself in the lively and believable world. In addition to all this amazing features the storyline is even more fascinating, interesting and in your prime. 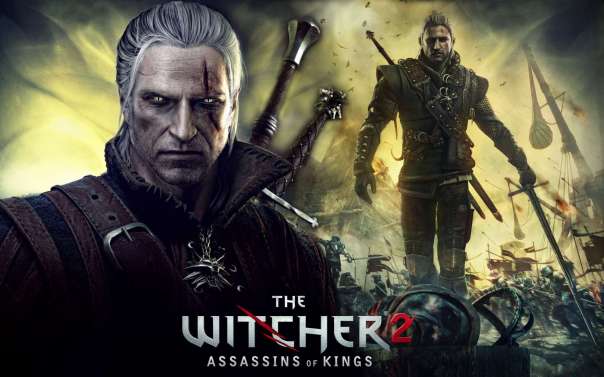 A new engine, improved graphics and dynamic combat system make the game a great one, the gameplay executes in a sophisticated manner giving player full control over its body and soul. There are upgrades divided into four parts such as Training, Swordsmanship, Alchemy and Magic. Geralt comes with an improved odious and shifty armory, with an ample range of melee and ranged weapons. Ranged weapons include Bombs, hatches, shovels, traps and armors. Individual up gradations in Swordsmanship improves Geralt’s sword combating abilities, other various abilities are initially improved in different warfare levels. The player can also be unseen or undetected to make its way to a certain.

Enter into the land full with monsters and hunt them down.