For years Multiplayer Games has given gamers such a fantastic platform to have fun together.

Playing against Computer is great but there is nothing quite great about playing against friends, throwing all bumps on them in all n ease while playing games.

Gamers would generally find a lot of multiplayer games to play. But there’s only a few that certainly would give you so unimaginably awesome experience of gaming world.

Here I list some Multiplayer Games that have been simply great to roll over the unimaginable platform. 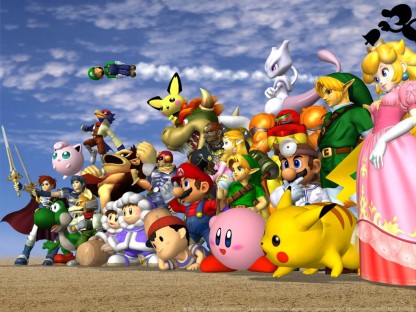 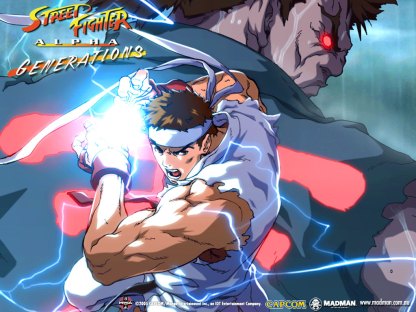 We all love racing games that are for free. So codemaster launched the first in the world of online gaming “F1 online” ready to set to launch in Q1. Free to play racing will feature all the cars, stars and circuits in the game to give players the chances to be the driver. 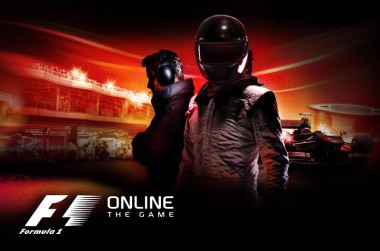 Though this game fans will be able to race with their favorite team in online multiplayer race events and practices with their favorite team and the team boss in a game create or manage there own team. Gamers will easily choose their level game and share their progress or dashboard of the score board  and some social networking websites. F1 online provide features to multiplayers  in six different games mode.

Player can choose any mode of playing game including 1 practice , 2 qualifiers , 3 time trials, 4 challenges,5 grand prix . Players can easily designee their game also and can select team , manage controls , research , production , function of race to win on the track . players can register now and see the latest screens and videos of the game at  http://www.f1onlinethegame.com/. F1 Games , formula 1 game online about formula one racing and Play games 3D F1 racing Flash online free Games these two games are very famous games of  F1 Online ‘The Game’