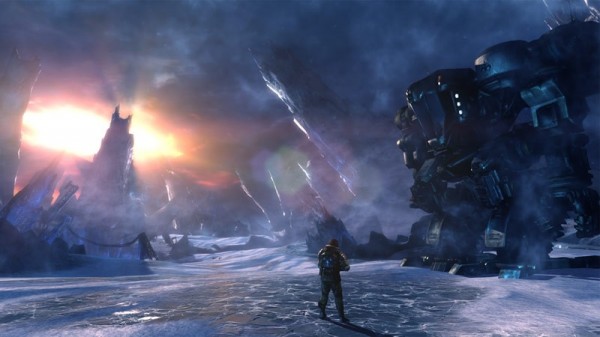 The game features E.D.N. III, an ice-age environment rather than the tropical environment we got to see in any previous game, the game actually will be quite similar to the very first game with a story-driven adventure. The game’s official trailer from its official website unveils its fortune success; a cleverest game, the game gives the impression of amazing fun, awesome visit to the ice-age environment planet will give the player a pioneer gaming experience I believe. The series takes its place to a new interesting gaming experience, the game leans towards a whole new action world. At E3 conference Capcom leaned to emphasize and make the people believe that the lost planet 3 is all about action, and will be marked as an amazing game in shooting and adventures history.

Let’s see what we would have got in coming days, still some time to wait for a adventures island visit at ice age environment.

DMC: Devil May Cry is an upcoming hack and slash beat‘em up video game developed by Ninja Theory and published by Capcom. DMC is being developed for Microsoft Windows, Xbox 360 and PlayStation 3.

The game focuses on Dante, the main character in the game, who is blessed with supernatural powers to fight with demons. Dante has multiple features to defeat enemies and is offered several weapons swords and guns, while combating with enemies Dante can exchange its weapons. 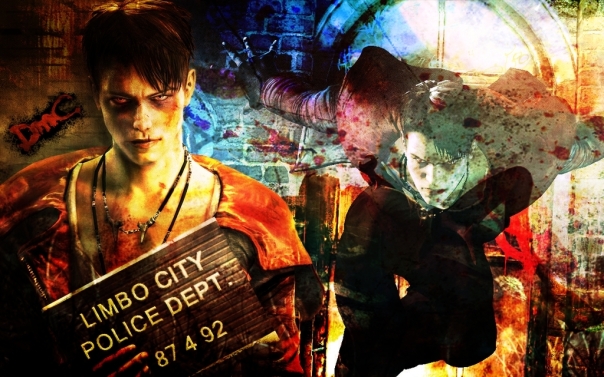 The story begins in Limbo City town, a dreary city, where Dante finds himself under attack by demons and the entire city is populated by demons. The city seems calm at first, but transforms into a twisty caricature of itself with demons and monsters. Demons and monsters attempt to kill Dante whenever he is caught in the demonic security cameras of the city.

In the gameplay Dante is primarily in its human form, he is still able to use his angle and demon powers, which add a variety of attacks. Dante’s black hair changes to white at some point in a sequence of combos.

The gameplay features some advance tactics to make the player go through advance level of game by changing Limbo Town’s structure several times across the game, giving the player to puzzle to facilitate advance gameplay.